Get ahead with pioneering legal tech

So what is Contract Review
Automation (CRA)?

Attorneys don’t put themselves through the blood, sweat, and
tears of law school to wade through repetitive contracts all day long. So we figured there must be a better way to do things.

Automating the process takes the friction out of the deal-making
for faster collaboration between counter-parties. Our technology
can diagnose, redline, and fix contractual issues during
live negotiation while reducing risk.

The CRA process begins by setting up a digital playbook, using your
existing playbooks and/or existing contracts. A CRA playbook acts as a
review guideline so that new contracts can be assessed against
positions such as standard and fallback language.

There are three levels of CRA functionality:

Assigns risk level to various clauses so you know which ones to focus on.

Provides replacement language suggestions and highlights which sections should be deleted.

Reviews and redlines contracts, including first- and third-party paper, and subsequent iterations required to get the contract ready for signature. 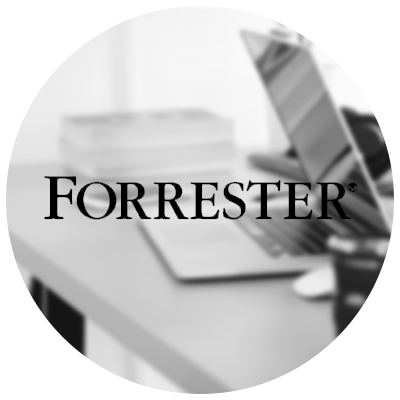 saved in contract review and negotiation. 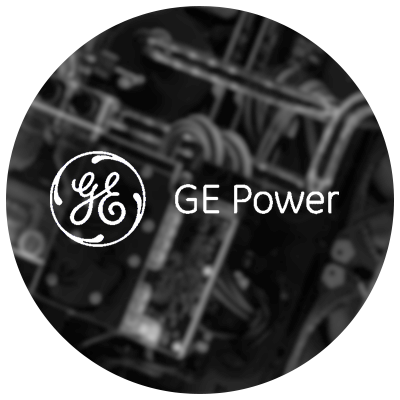 The power of automation

to drive operational efficiency and do more with less. 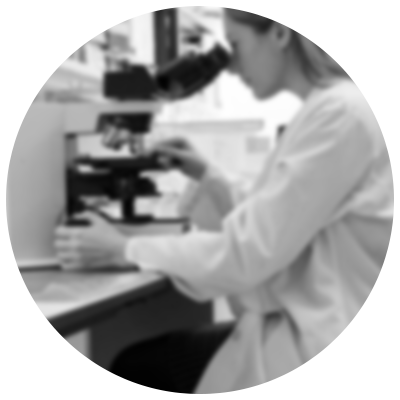 Discover how a leading pharmaceutical supplier

Complete the form below to request your free, tailored demo, and one of our product experts will get in touch with you shortly.